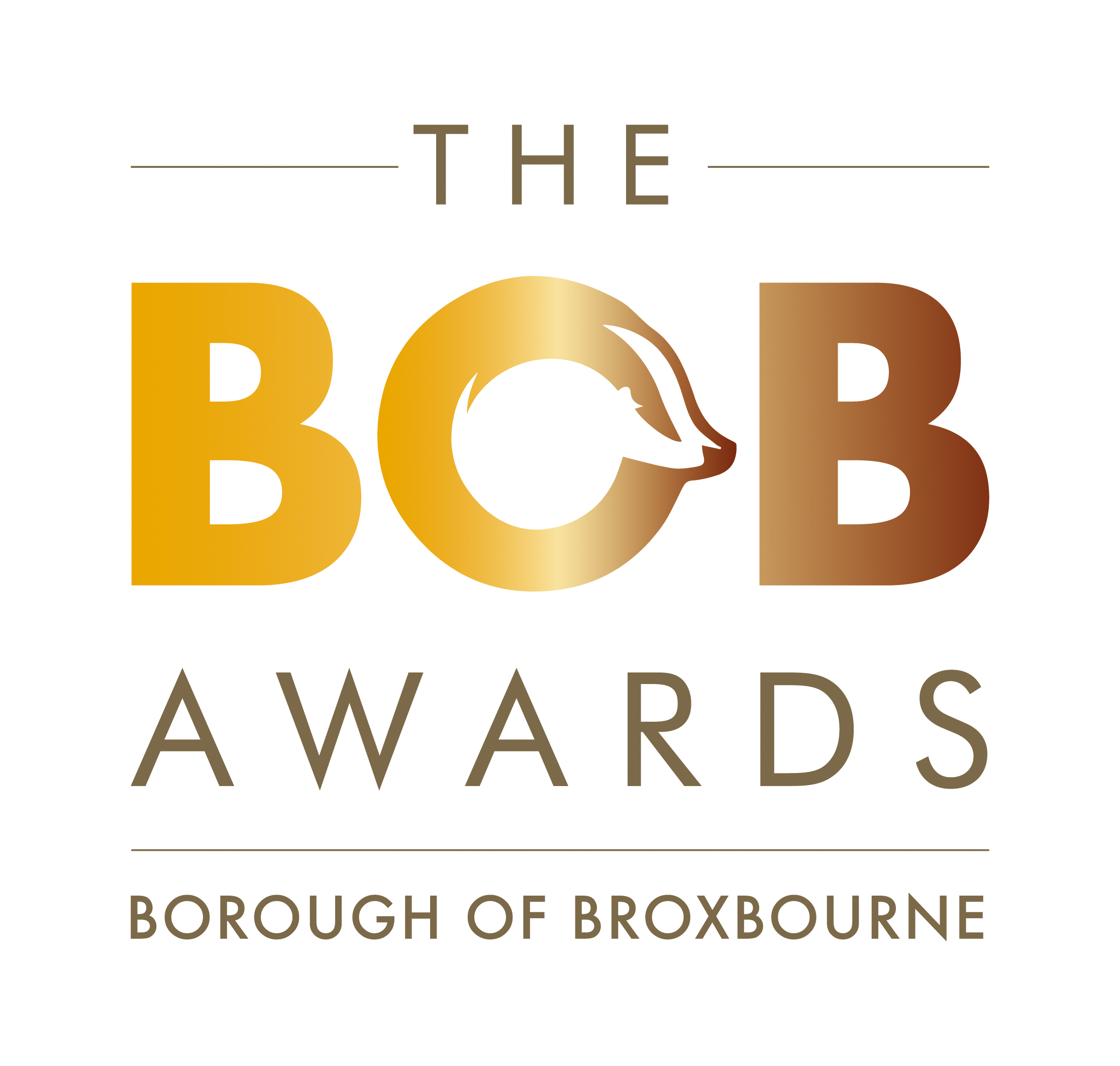 A new awards ceremony, hosted by the Mayor of Broxbourne, will take place on Friday 6 March 2020.

The awards, recognising the achievements and contributions of individuals and community groups in the Borough of Broxbourne, will be held at the Spotlight in Hoddesdon.

The Borough of Broxbourne Awards (the BOBs) will comprise of eight awards for people or groups that have achieved significant success or made a special contribution to the community plus the Dame Marion Roe award for ‘Young Citizen of the Year’ and the Todd Waldock award for ‘Young Entrepreneur of the Year’.

These awards aim to highlight the splendid work that people from all walks of life contribute to the Borough and its residents. I am really looking forward to seeing the nominations.

Members of the public who believe someone in the community deserves to be recognised for their hard work or goes above and beyond the call of duty, should visit www.broxbourne.gov.uk/BOBawards to nominate them for an award.