Waste and recycling collections are operating as normal.

You can find advice, information and help here. 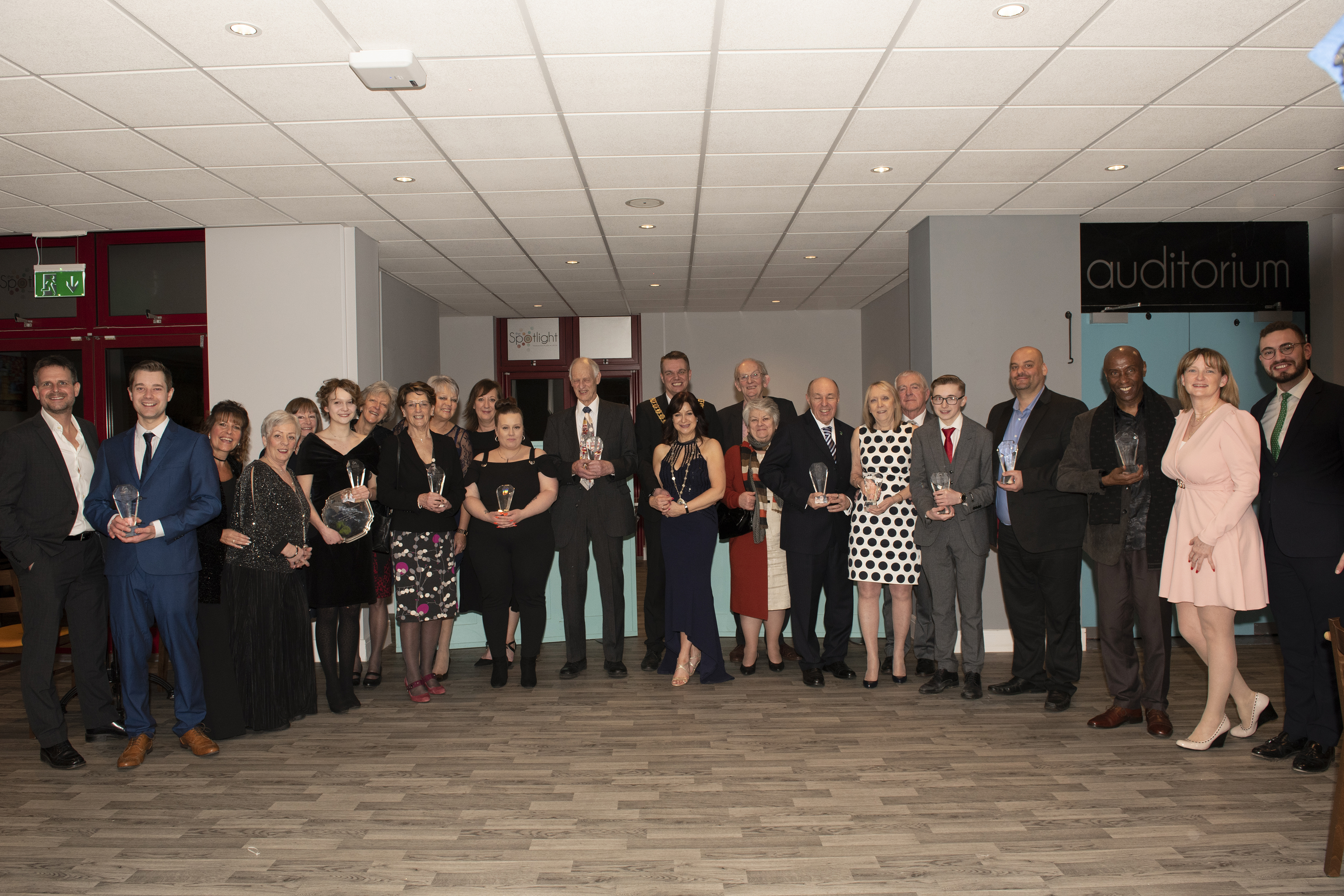 On Friday 6 March 2020, the first ever Borough of Broxbourne Awards were celebrated at the Spotlight, Hoddesdon.

The ceremony celebrated the achievements and contributions of people and groups in the Borough of Broxbourne. The 11 awards presented during the evening were given to winners who have made a special contribution or achieved significant success within the community, including the Dame Marion Roe award for ‘Young Citizen of the Year’ and the Todd Waldock award for ‘Young Entrepreneur’.

“I am delighted to have been a part of such a worthy event, and to have the opportunity to celebrate those who dedicate so much of their time in ensuring Broxbourne is a wonderful place to live.”

The Mayor of Broxbourne, Cllr Steve Wortley, said: “I am so honoured to have hosted the first ever Borough of Broxbourne Awards and to celebrate those who work tirelessly for our community. Thank you for all for the nominations and a huge congratulations to all of our winners and nominees.”

For further information on events in the Borough, please visit www.broxbourne.gov.uk.

About the winners and sponsors

The 11 award winners are as follows:

Nick Spellman and Stuart Short received multiple nominations for their work at Cedars Park Nature Centre, in creating a accessible and educational experience for all. Sponsored by Inland Homes.

Jan Metcalf worked tirelessly as part of the Hoddesdon Society to preserve and protect Hoddesdon. She was heavily involved in the campaign against the proposed Incinerator at Ratty’s Lane, dedicating hours of her time. Sponsored by Love Hoddesdon.

Goffs Oak Community Library is an example of a truly successful community-led initiative. The library is a valuable asset that provides a welcoming environment to people of all ages. Sponsored by Fishpools.

George Nicholson received many nominations for his hard work in setting up Goffs Oak Girls FC. The club has gone from strength to strength and now consists of five teams. Sponsored by British Canoeing.

Sophie Simpson created Sophie’s Helping Hands as a Facebook page several years ago in order to help local families and the community. Sponsored by B3Living.

Desmond Skyers, a mentor from the St Giles Trust, works with students in local schools that are considered to be at risk of becoming involved in youth violence. Sponsored by CEG.

Geoffrey Perry is a very active member of the adopt-a-street volunteer group, and keeps the Borough clean and tidy for the benefit of the community. Sponsored by Tesco.

Stephen Harris has a passion for Hoddesdon and has been instrumental in promoting the ‘Love Hoddesdon’ brand to local residents, businesses and visitors. Sponsored by Anderson Group.

The Clayton Centre is a non-profit organisation that provides entertainment for the elderly, those at risk, people with learning difficulties and traumatised children. Sponsored by VolkerWesselsUK.

Nadia Lines won the Dame Marion Roe Award for Young Citizen of the Year as she was named one of the 15 winners of the ‘Foyle Young Poets’ award 2019 and has been writing her own work since she was 14.